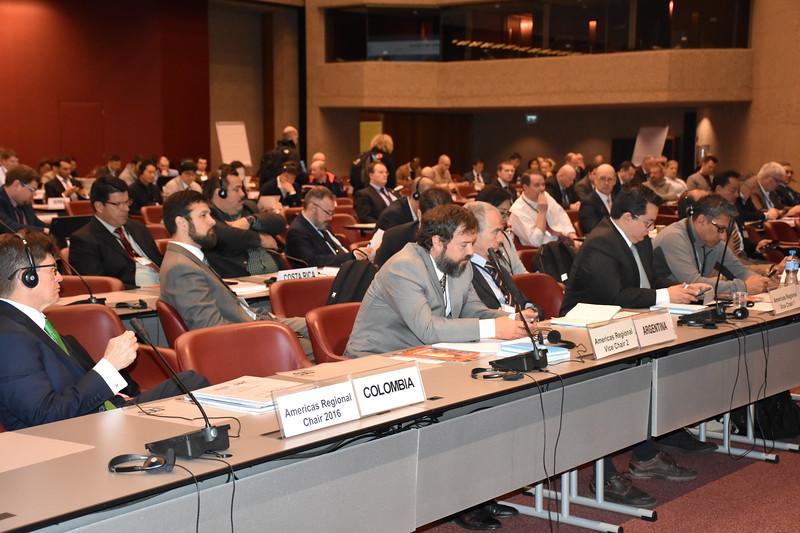 Conference of Parties to the United Nations Framework Convention on Climate Change (UNFCCC) to “act now,” UN officials in Lima, Peru stressed that fully tackling the impacts of man-made climate change requires a transformation – not mere “tinkering” with past agreements and pledges.

The Conference, which opened on 1 December, brought together the 196 Parties to the UNFCCC – the parent treaty of the landmark 1997 Kyoto Protocol – in an attempt to hammer out the new universal treaty, which would enter force by 2020.

Ban Ki-moon stressed the importance of calling for tangible progress in solidifying the climate finance regime, including capitalization of the Green Climate Fund (GCF) and leveraging of private finance, and emphasized the need to prioritize provision of adaptation support and resilience building, particularly for the most vulnerable.

A UNHCR report providing guidance and information regarding planned relocation in relation to disasters and climate change, with the aim to consolidate good practices and preparing for the future.

This article explores the need for greater linkages and coordination between humanitarian disaster relief organisations and military organizations.

A Guidance Note for decision-makers, policy-makers and practitioners who support the post-crisis recovery, reconstruction and development planning processes in developing countries.

WHO – Chemical Releases Caused by Natural Hazard Events and Disasters

Guidelines and information to planners in the health sector and to public health authorities seeking to learn more about chemical releases resulting from natural hazard events.

A Wetlands International report on the situation of wetlands and human migration in the Sahel.

IPS – When Environmental Crises Hit Homes, Women Suffer the Most

The article by the Inter Press Service (IPS) highlights how environmental emergencies can have a more exacerbated impact on women. As part of a series of stories for International Women’s Day on 8 March 2018, IPS released a series of stories related to gender and emergency management. In this…