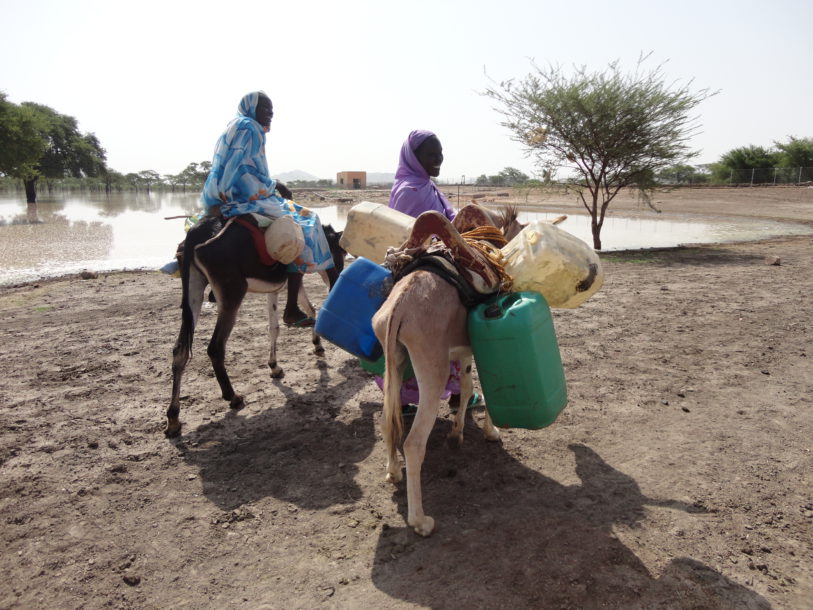 Case Study of the Nyarugusu Refugee Camp in Tanzania is a collaborative study on the true cost of using traditional fuels in a humanitarian setting.

Over the past two decades, the global number of forcibly displaced people has doubled, reaching 65.6 million in 2017. Reducing energy poverty has been identified as a priority on the international agenda since September 2015, when the UN adopted seventeen Sustainable Development Goals including Goal 7 which seeks to ‘ensure access to affordable, reliable, sustainable and modern energy for all by 2030’. However, recent research sheds light on the magnitude of energy poverty in humanitarian settings. In Sub-Saharan Africa, as much as 85% of the refugee population living in camps lack access to enough energy to cover their basic needs for cooking, heating and lighting. The inefficient use of energy by displaced people emitted 14.3 million tonnes of Carbon Dioxide (tCO2) in 2014, globally. The topic of humanitarian energy entails three aspects: the energy services (e.g. lighting, cooking or heating), the sources (solar, LPG, kerosene) and the products (solar panels, cookstoves, electricity grids) (RSC, 2017) (Gunning, 2014). Within this field, the provision of energy for cooking is a crucial dimension for many reasons. Firstly, because the food distributed by the World Food Program needs to be cooked, access to fuel underpins food security. Secondly, as many as 3.9 million people die every year from respiratory diseases associated with Household Air Pollution from cooking with solid fuels (Smith, 2014), which makes it the second most important environmental health risk factor after childhood malnourishment in Sub-Saharan Africa in terms of years due to ill-heath (DALY) (Lim et al., 2012). This recognition even led to the creation of the UN-funded Global Alliance for Clean Cookstoves (GACC) in 2010. Finally, the encampment policy in Tanzania inevitably constrains firewood collection to small geographical areas, which often generates competition for resources and conflicts with the local communities.